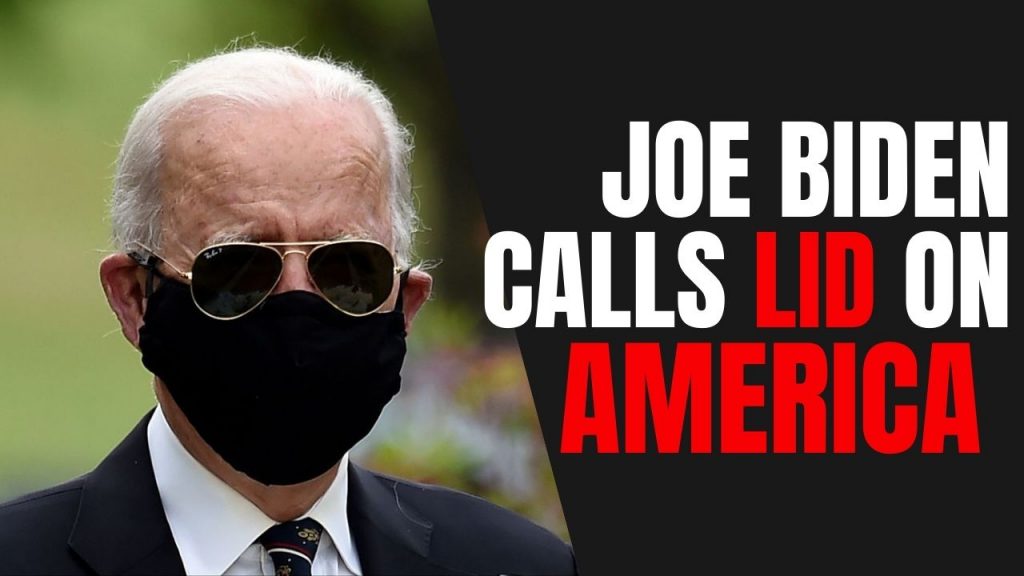 What do all of the following dates have in common?

These are all of the dates that Joe Biden called lids on his campaign and America.  Biden didn’t feel it was important enough to campaign. Instead, he cowered in his basement, putting on his facade of “listening to science.”

He hid as President Trump was out every single day earning our votes. Biden hid when the infamous “Hunter Biden Laptop” appeared.  Only to finally show and say it’s all a fabrication by Russia. Why is it always Russia, Russia, Russia?

Joe Biden NEVER did anything to earn anyone’s vote.  Biden pandered to anything that walked and breathed.  He flip-flopped faster on issues than a fish out of water.

Why would a man run for the most prestigious position in the world hide?  Maybe he knew the fix was on.  There is NO way that President Trump receives more votes than any other sitting President in history and loses.  Trump wins Texas, Florida, and Ohio in landslides. Trump wins 9 out of 10 of the “Bellweather” counties across the country, and we are supposed to think that Biden, who hid for most of the campaign and can barely put two words together, received 80 million votes?

Even a third of Democrats in a recent poll believe something fishy is going on in Denmark. Or should I say with the Presidential 2020 election. 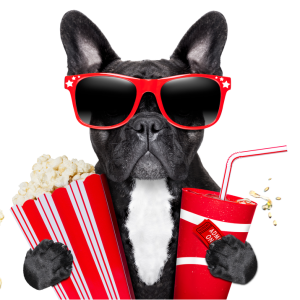 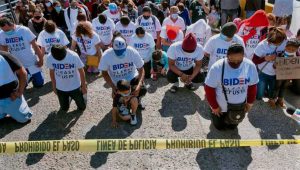 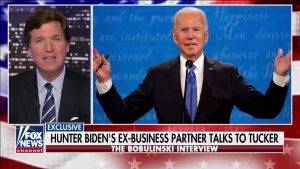 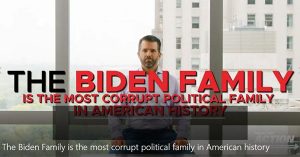 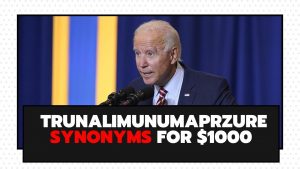 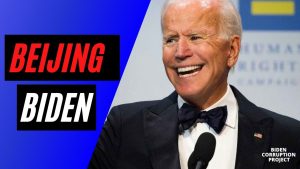